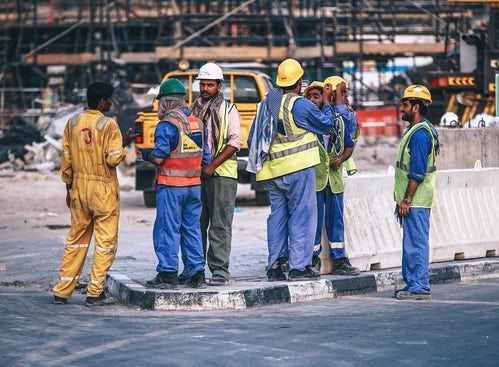 There are many unfortunate truths about the working world. One of these is that no matter how old you are or what type of work you do, you can encounter workplace bullying. Workplace bullies are a lot like schoolyard bullies in the sense that they prey on their peers’ sense of self-esteem in an effort to resolve their own insecurity. However, the bullying going on in the workplace can take a variety of different forms.

First Let’s Look at the Numbers:

2017 surveys from workplaces across America detailed the epidemic that is workplace bullying. Bullying is defined by the surveys as repeated abusive conduct that is threatening, humiliating, or intimidating. It includes both work sabotage and verbal abuse. Ignoring minor disturbances, the survey only detailed the most intense forms of bullying. Despite this, the numbers reported reveals major problems in the workplace.

Some of the major findings:

When you recognize bullying in your workplace, you can make a conscious effort to speak up against it. Choose not to engage with the bully and instead, discuss your observations and experience with your supervisor. Below are four ways bullying can occur in the workplace. 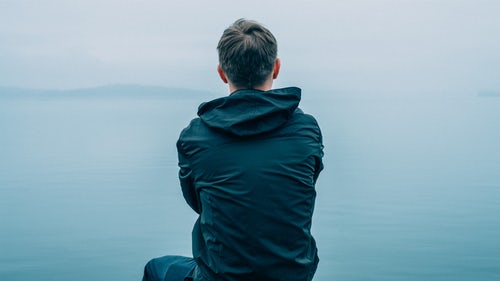 Pitting Employees Against Each Other

Some competition among employees can be a healthy workplace dynamic. But when competition becomes backstabbing, sabotaging, and an environment where employees feel they cannot trust each other, the workplace is not a healthy one. Managers who encourage this type of behavior by playing favorites and rewarding antisocial behavior are bullies.

Harassment is defined as persistent, unwanted contact that negatively impacts an individual’s ability to perform his or her job. It can include the following:

When a supervisor has to resort to threats and intimidation to manage staff, he or she is a bully. Individuals who threaten and intimidate their peers in the workplace are also bullies. Threats can be physical, but they can also be threats involving blackmail and threats of sabotage. Like other forms of workplace bullying, intimidation and threats are used to control the victim’s behavior, sometimes in an effort to keep him or her from speaking up about other abuses in the workplace. 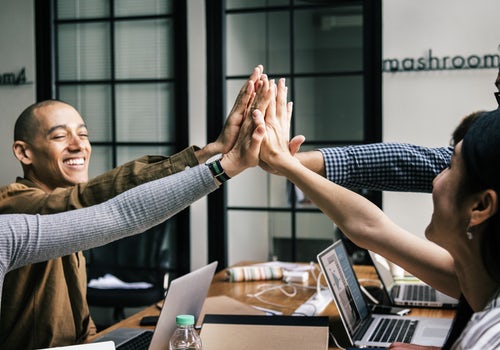 What Can You Do?

What you can do about bullying in your workplace depends on a variety of factors. Are you the one being bullied? Are you witnessing the bullying? Maybe you are a boss and you received a complaint? Your relationship to the situation largely dictates the options available to you.

Despite this, there are some common steps that anyone can take to prevent bullying and promote a positive, healthy workplace.

Work with our Tulsa Staffing Agency to Find your Next Job